DANIEL: The Man Who Saved His Nation Through Prayer – Part 1 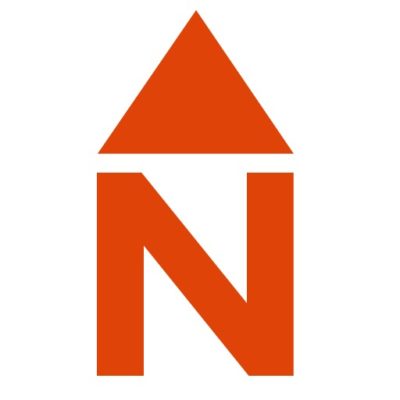 Daniel purposed in his heart that he would not defile himself. He began to maintain his undivided devotion to God. God gave him knowledge and skill in all literature and wisdom and Daniel had understanding in all visions and dreams. Note that Daniel rose to great levels of power under four emperors: Nebuchadnezzar, Belshazzar, Darius, and Cyrus. He became what we would call a prime minister.